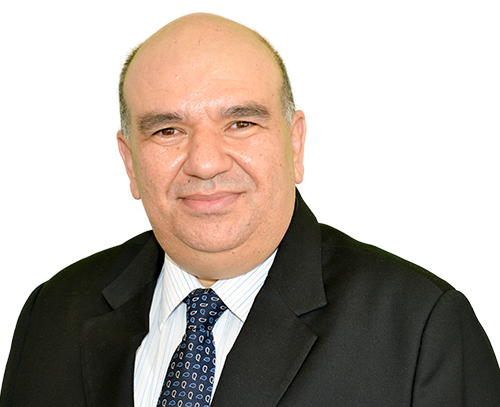 Mohammed Hikmet leads HMI Global, steering the strategic direction and research and development
Mohammed founded HMI Technologies with his brother Ahmed in 1999. The business has become one of Asia-Pacific's most innovative intelligent transport systems and autonomous vehicle businesses. Mohammed has strived to ensure the business has developed a solid reputation and all products exceed required standards. A suite of business awards, as well as national and international standards achievements, verifies the company’s commitment to quality and standards.

Mohammed is recognised as a leader by industry peers, appointed as President of Intelligent Transport Systems New Zealand 2015-2017. Nationally, he has been appointed by the Ministry of Transport to the ITS Leadership Group. Internationally, Mohammed sits on the ITS World Congress Board of Directors and ITS Asia Pacific Board of Directors (Chaired the Board 2013-2015). He is also the Head of the New Zealand Delegation to the ISO TC204 international standards committee. 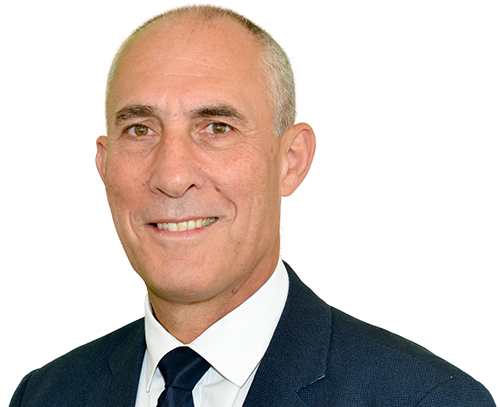 Dean has a strong reputation in the industry in Australia and also globally. In November 2017, Dean became President of ITS Australia after several years as Vice President and Project Director for the highly successful 2016 ITS World Congress in Melbourne. He is a member of the ITS Asia Pacific Board of Directors and World Congress International Program Committee. Dean is also the Australian Head of Delegation to the ISO TC204 international standards organization committee, determining international standards for ITS systems.