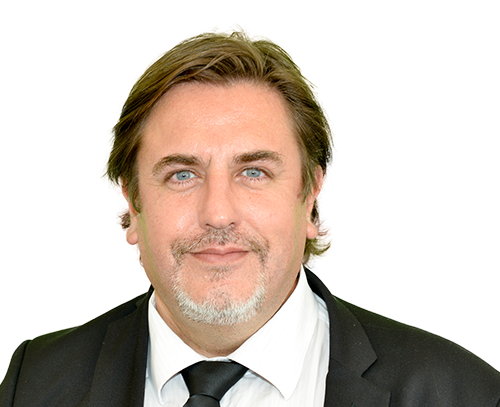 As HMI Technologies positions itself as a regional leader in the deployment of autonomous vehicles, we have appointed the internationally renowned intelligent Transport Systems expert Dave Verma to lead our Autonomous Vehicle intiatives.

Dave has previously been involved and led some of New Zealand’s most significant transport technology projects and has further extended his ITS, Transportation Technology, Enforcement, Security and Smart City credentials with 10 years international experience working for both government and global organisations.

Activating their first trial in Christchurch was a perfect fit for HMI Technologies, the city has been quick to adopt several transport technology solutions.

Securing an airport partner for the trial was also significant, as Dave Verma explains, “Progressive airports with strong technology innovation cultures such as Christchurch International Airport combine several characteristics which make them the ideal locations to operate and trial autonomous vehicles: Airports must efficiently and safely transport groups of passengers and staff around sizeable campuses. Airports are effectively a gestalt of multi-tenanted, multi-modal businesses and therefore enabling informed and safe movements between a wide range of facilities, including aircraft terminals, carparking and public transport hubs is an important core service.”

“As a direct result Airports tend to own their own internal road networks, and they have specific design requirements for these routes to facilitate services and movements both airside and landside, safety efficiency and security concerns are therefore pivotal considerations. 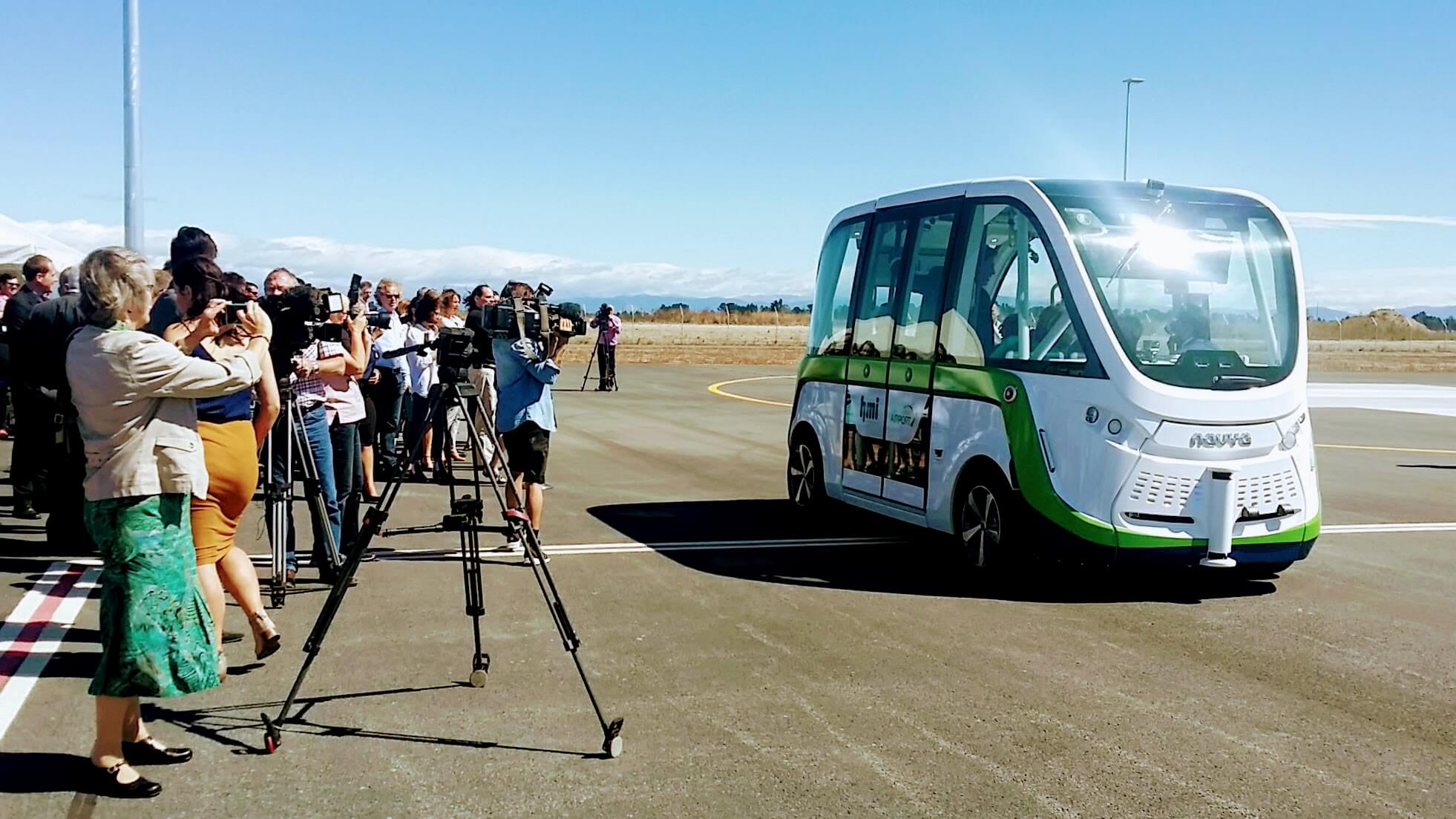 “Airports see the potential for driverless vehicles operating both landside and airside in terms of business efficiency improvements and in increasing service capabilities, whilst controlling costs and improving customer services and most importantly delivering a positive customer experience.”

Other organisations sharing those characteristics and with clear potential to benefit from autonomous vehicles include education campuses, military and government facilities and large retail or commercial parks.