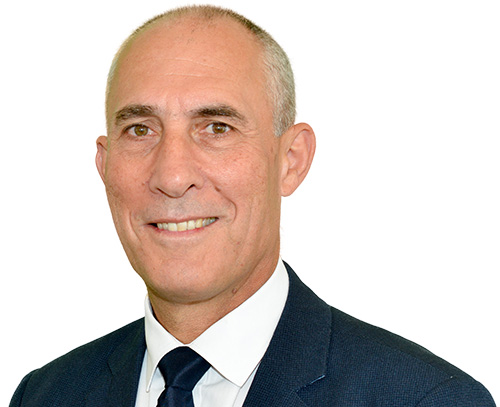 Read the news and ITS Australia press release here

"I am privileged to be appointed to the role of President by my peers", says Dean, "The Intelligent Transport Systems sector is in a very exciting time. In Australia especially, following the highly successful ITS World Congress in Melbourne in 2016, the transformation of transport through innovation, adoption and testing of ITS solutions continues to build momentum.  Importantly federal, state and local government agencies are supporting research and policy adjustments to smooth the transition to these technologies which will bring economic benefits as well as a safer, more sustainable transport environment to the generations ahead."

Dean Zabrieszach is a board member of ITS Asia Pacific, and member of the World Congress International Program Committee and is also Chair of Australian Standards Committee IT-023 for Intelligent Transport System. ITS Australia is now in its 25th year. 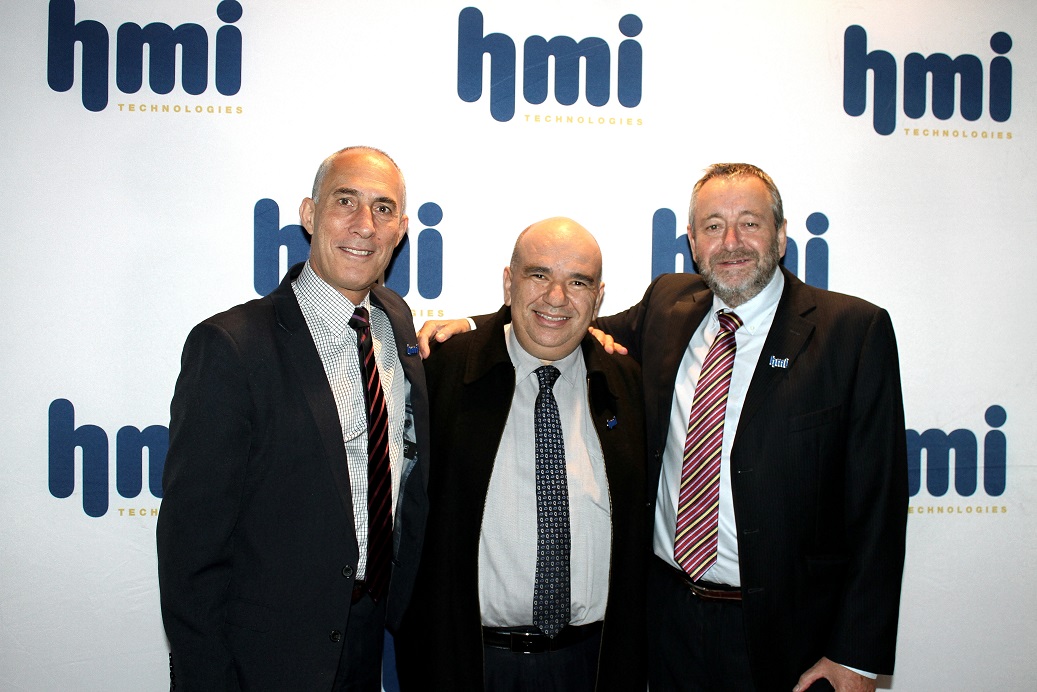 With HMI Chairperson, Mohammed Hikmet, as President of ITS New Zealand, and our Director for Europe, Richard Harris, International Director of ITS UK, HMI Technologies continues to gain a reputation for leadership in Intelligent Transport Systems globally.

Dean recently contributed to this podcast on the World Congress: https://soundcloud.com/phinitiatives/congress-today-day-2-from-montreal-2017-sponsored-by-swarco-hmi-technologies-intelight-and-q-free